Home Blog How to Pick the Right Ammo

This Week: The ammo I use for home defense… The Micro Spy is allowed on planes… Shipping guns via UPS… A state that makes you have a CCW to get the flashlight/stun gun… And, a NOC Knife review.

Last week, a Peoria, Arizona man named Dave B. awoke in the middle of the night to the sound of his security alarm going off. Dave immediately jumped out of bed and retrieved his handgun that was loaded with hollow point rounds. 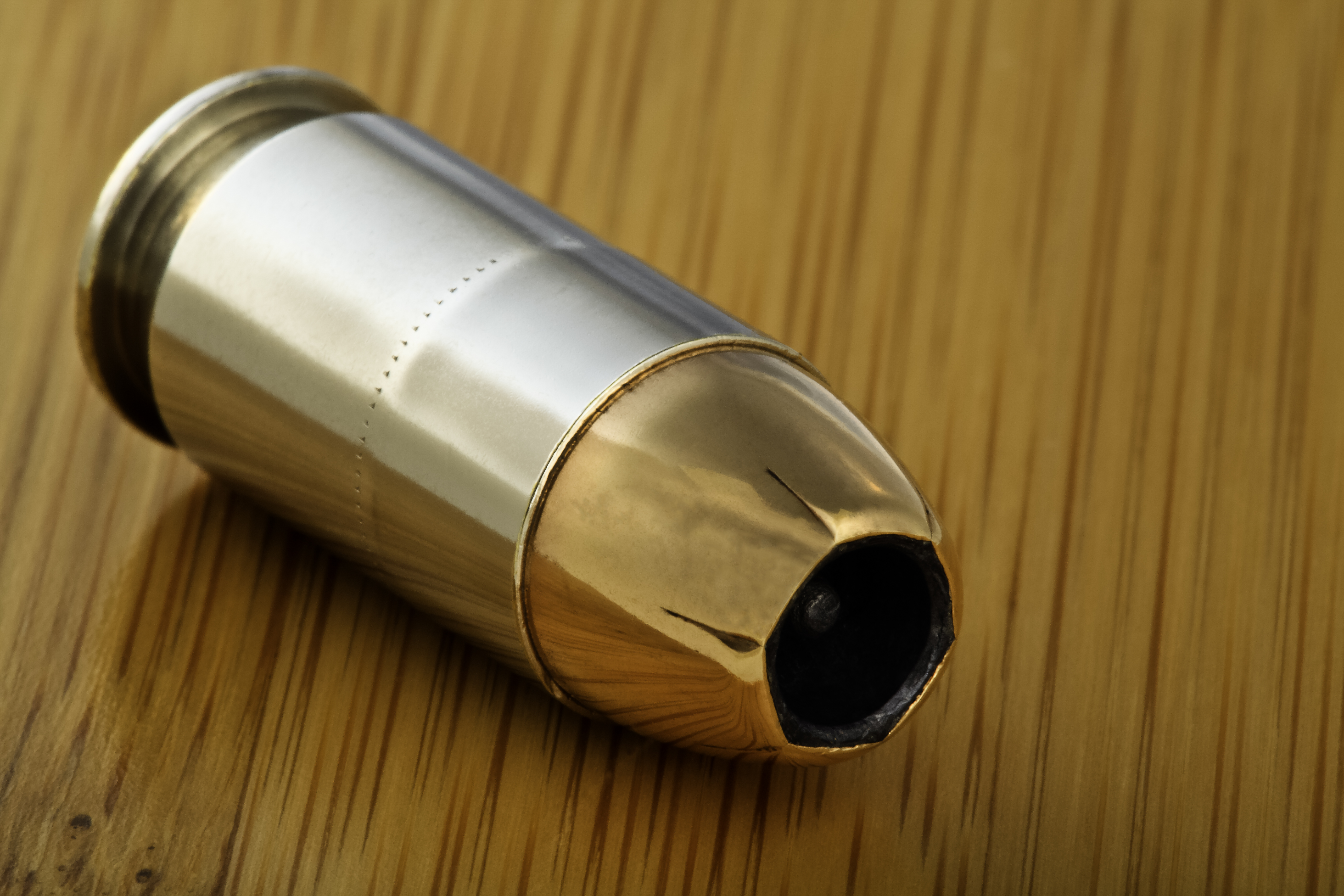 As Dave went to investigate the alarm an intruder with a blowtorch was setting the carpet in his home on fire. Dave and the intruder got into a physical struggle at which point Dave fired a single round from his .357. The round struck the suspect who immediately retreated out of the home and was caught by police. The suspect is still in critical condition at a local hospital.

Clearly, Dave did what he had to do to protect himself from this crazy person who wanted to harm him. Also, he had good ammunition that did its job and got the intruder to retreat.

The fact is, many folks spend a ton of time choosing the right gun for home defense but they don’t give enough thought to the type of ammunition to use. After all, it doesn’t matter if you have the world’s best firearm if you’re feeding poor ammunition through it. 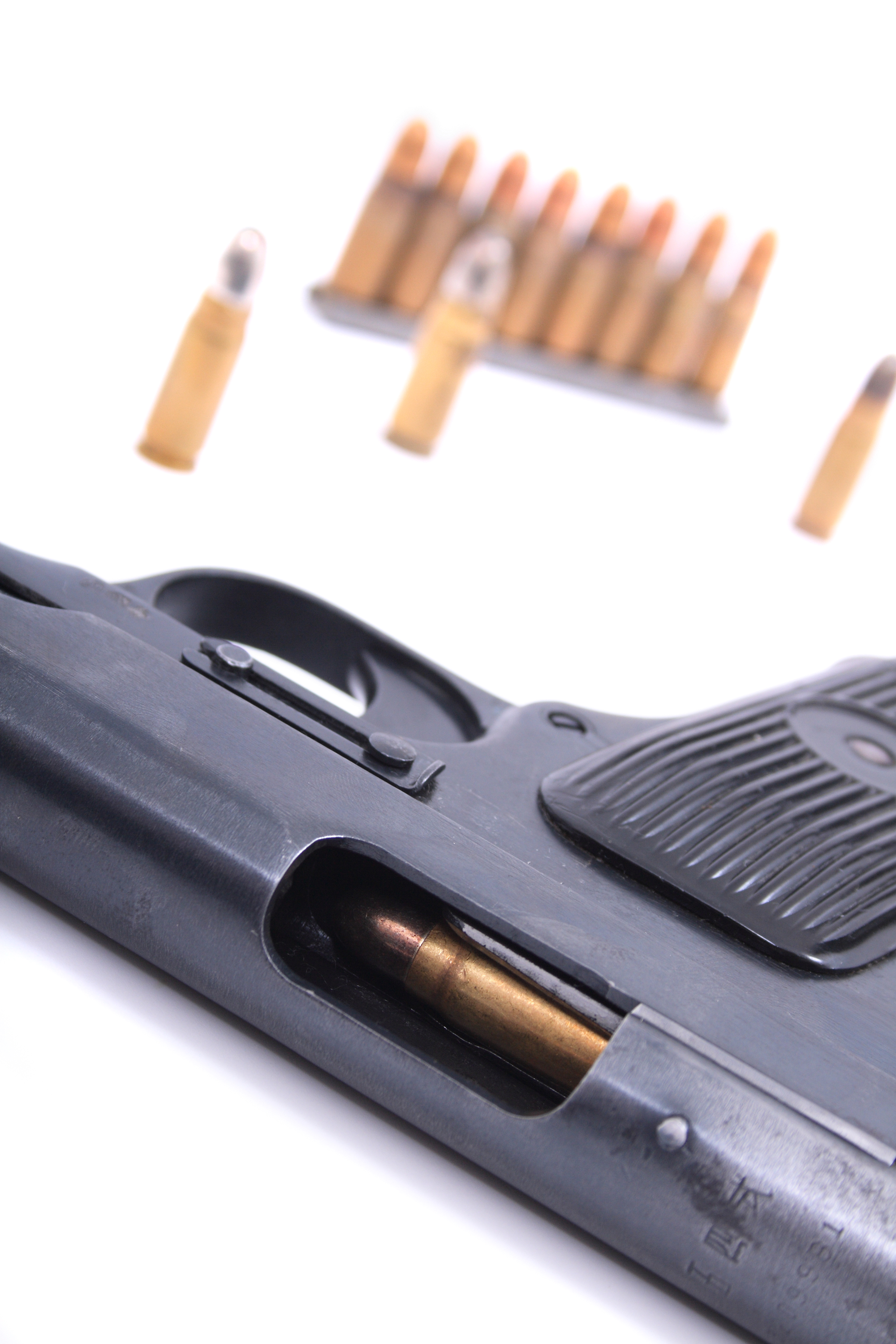 One of the most important gun and ammo decisions is choosing a caliber that will be effective and that you are capable of accurately shooting. As I’ve mentioned many times before, I always encourage people to go to their local gun range and rent different guns to find what works for them.

I often hear from people that they want a .45 or .40 because they want the best stopping power. The truth is, with so many advances in bullet technology you can be just as effective with a smaller caliber gun as long as you are using the right ammunition. (All of my home defense guns are 9mm. These include a Glock 19, Sig Sauer P226, and Smith & Wesson M&P.)

Once you’ve chosen a caliber, you need to choose the type of round. In my opinion, a hollow point bullet is one of the most effective self-defense rounds because the bullet expands upon impact and causes more damage than a regular round. Since hollow point rounds expand on impact they deliver all the energy from the bullet into whatever they hit, which reduces over-penetration of the bullet. 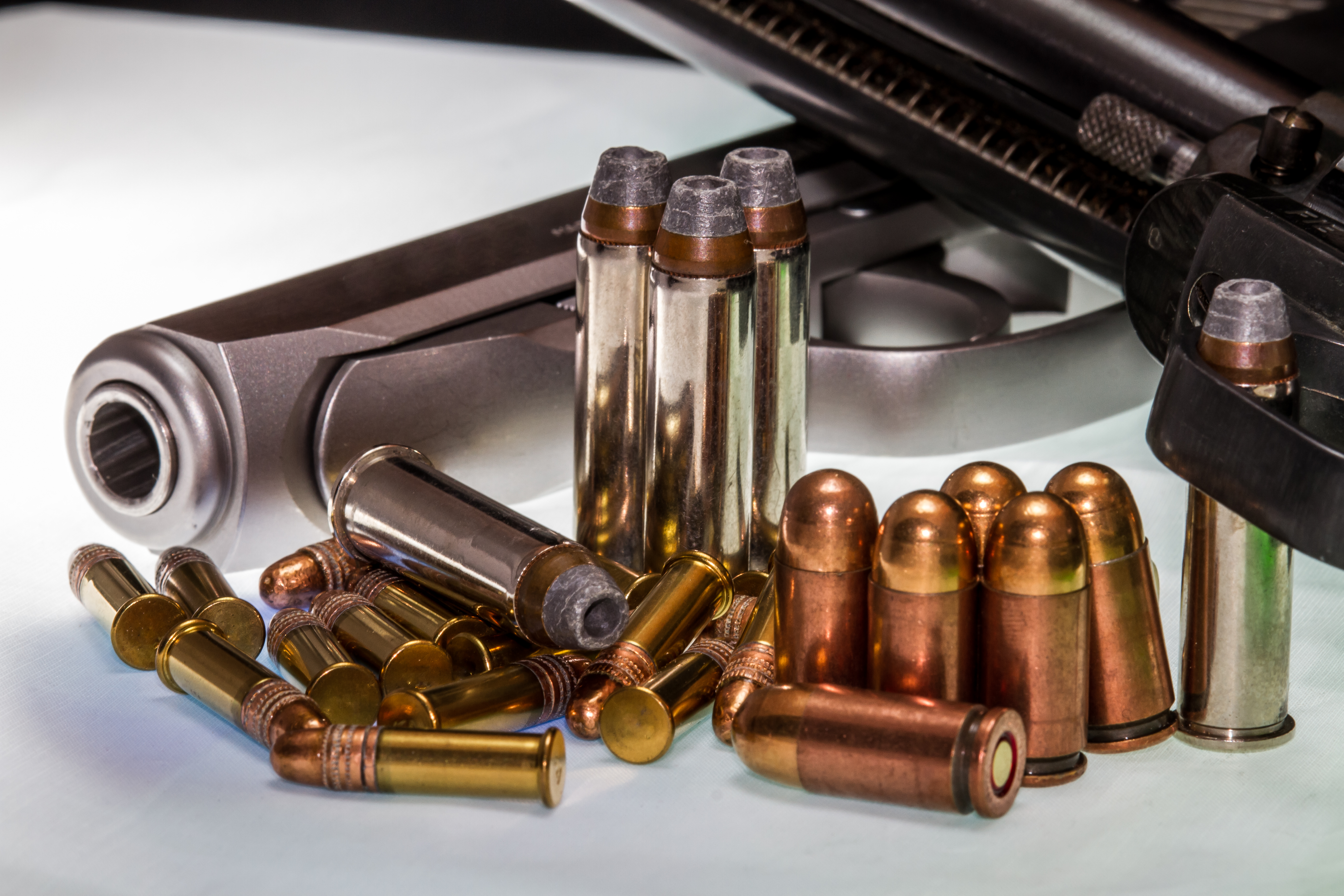 Another factor to consider when selecting your ammo is the weight of the bullet. The reason the weight matters is because the lighter the bullet, the faster it travels and typically penetrates more. If you choose a heavier bullet it will travel slower and usually penetrate less. I would recommend a bullet weight that is somewhere in the middle such as 124 grain. I wouldn’t go too far in either direction from 124 grain because it’s important to have a balanced combination. (Some of the ammunition I personally use is Speer Gold Dot and Federal HST. Both of these brands are available in different calibers and I carry them as my self-defense rounds.

Whenever you find a round that you want to use for self-defense I highly recommend you go to your local shooting range and test the ammo with your gun. You always want to make sure that the ammo feeds correctly and there are no issues with your gun while using that ammo. 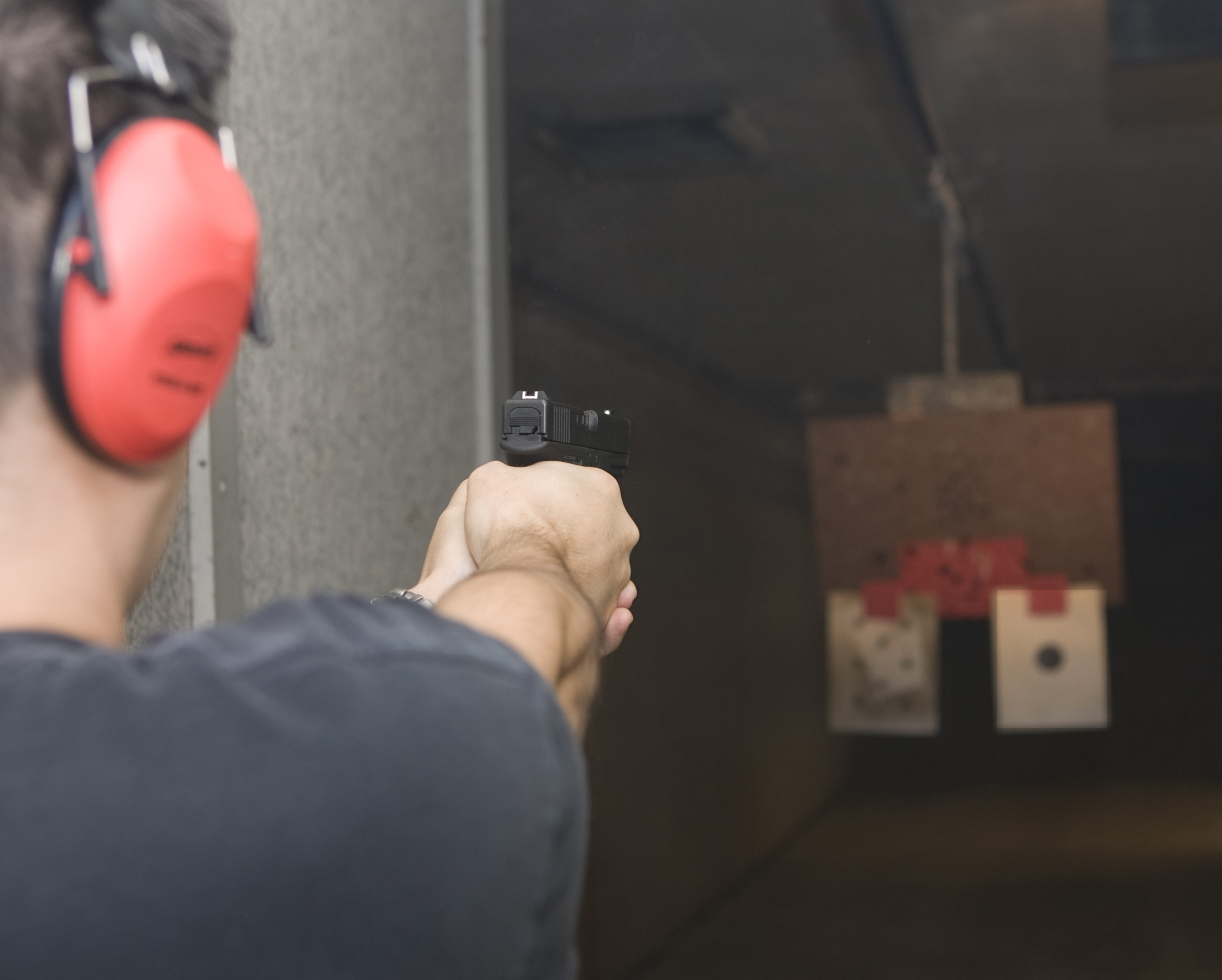 The bottom line is, when you choose a gun for self-defense you trust that gun with your life so you need to pick ammo you trust as well.

From Ken W: I could swear I read in one of your mailings that you were able to board an aircraft with the Micro Spy Tool in your carry on.  I’ve looked for the article…actually it was your response to a query…but can’t find it.  I am getting ready to fly to South America, and would like to have that tool available to me.  (I have already purchased it, and received it.)

From Jack P: I have a question about traveling with a firearm or a stun gun on an airline, is it possible to UPS or FedEx your tool to your destination? Or does the courier do examinations like metal detect or x-ray?

A: You can certainly ship your items to your destination. I usually ship guns via UPS. You will want to follow their procedures and you need to let them know you’ll be shipping a firearm.

From John L:  I just received an email from your company stating that you cannot ship your Self-Defense Flashlight/Stun Gun to Michigan. I’m letting you know that you can ship to MI but we need to have a CCW in order to own one.  If I send you a copy of my CCW will you ship it to me?

A: You’re right, that was an error on our part. We can definitely ship you a self-defense flashlight/stun gun with proof of a concealed carry permit. You can email a copy of your permit to info@spyescape.com or fax it to 888-251-0284.

From Vic B: I am a member of the Personal Protection Alliance but cannot seem to reach the Members Only Area. Please advise.

A: Go to https://spyescape.customerhub.net and enter your email address and password. You’ll be taken to the member’s area where you can view all of the special reports, newsletters, gear reviews, and more.

From Winn G: Just received my NOC knife. It’s well worth the “high” price. Thus the knife is very light, very maneuverable, but still very strong. The blade edge is smooth and even all the way to the top, thus the whole knife becomes the edge. I just love the knife sheath. Very versatile yet just as tough as the knife itself. Most important: do watch the three NOC knife videos! They alone are worth the price of the knife itself!

A: Thank you for this kind note. The NOC Knife is definitely an amazing knife. We sold out of our initial 200 knife run incredibly quickly but I’m taking pre-orders for the next run. Click here for details about the NOC Knife.