With so many advances in technology these days, spy cameras can be hidden in lots of different items such as keys, watches, pens, and clocks.

These hidden cameras are so tiny that they can be placed in offices, bedrooms, closets, and many other places where people have an expectation of privacy. So how do you make sure no one has hidden a spy camera in your home or office? 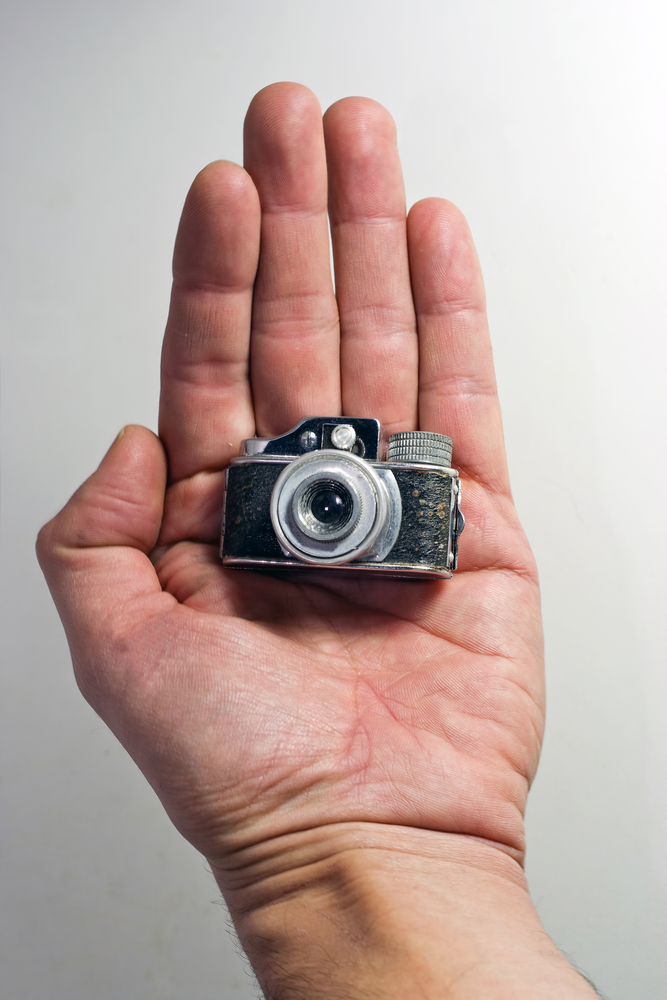 Well, there are two routes you can go and it depends on your “threat” level. If you’re a CEO or famous celebrity you’re going to hire a professional firm like my company to do a “bug sweep.”

These are expensive and start at $10,000. (Some of the equipment alone is $30,000 a piece.) But what about the average American who isn’t too worried about a foreign government or Fortune 500 competitor bugging them and doesn’t want to spend a fortune?

Here’s what I recommend:

One of the first things to consider is the small size of hidden cameras. They literally can be hidden anywhere so you need to be vigilant when searching. Also don’t forget to check obvious areas because if the person setting up the camera is a novice it may be fairly visible. It’s common to find tiny cameras in books, clocks, picture frames and other objects that are usually sitting on a desk or shelf. 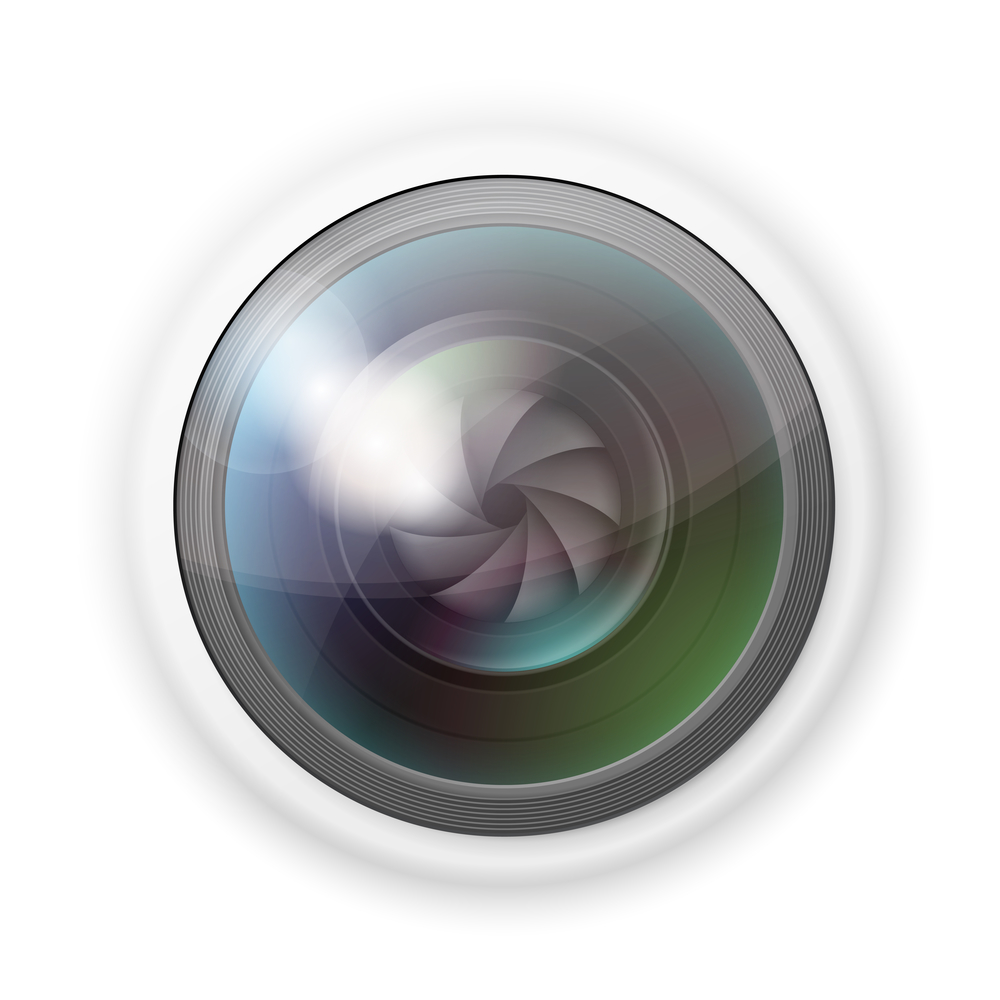 Be careful when someone you don’t trust gives you a gift. In 1945, the Russians famously gave the U.S. Ambassador the Great Seal of the United States to hang on his office wall. Inside the seal was a listening device that wasn’t discovered until 1952.

Also, remember that all cameras need power, which can be battery powered or wired. Many people prefer to use wired cameras because they can continuously record and can be left long term.

So always look for wires running down the back of a bookcase or running down a wall. Also, if someone uses a battery-powered camera they are usually bigger cameras since they have to have room to accommodate the battery. 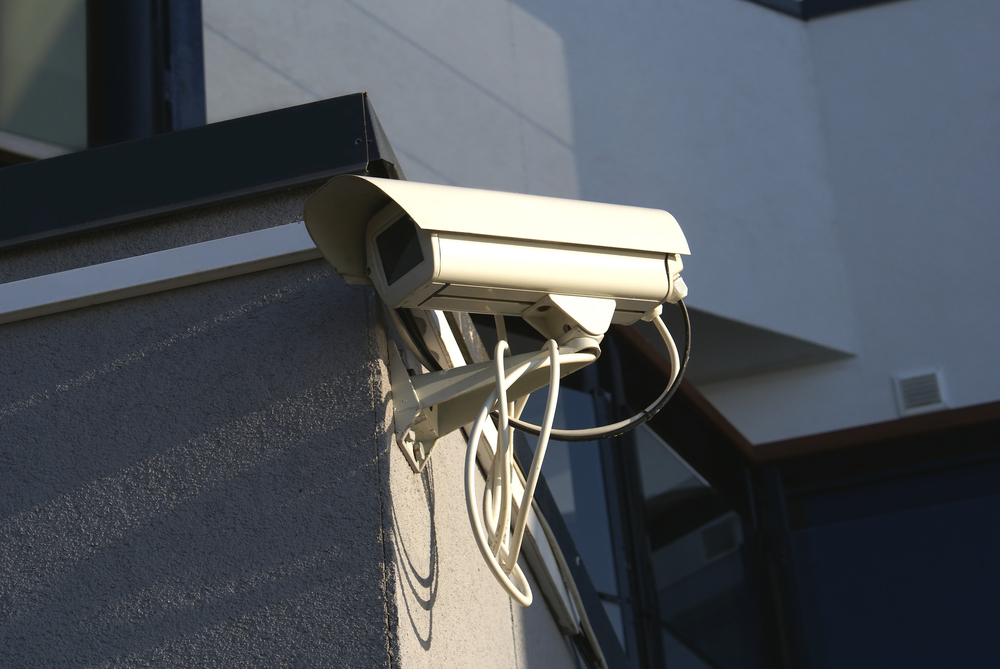 One of the most obvious ways to find hidden cameras is when things look out of the ordinary. What I mean is that you should look for unusual things in your office or house.

So, if you find a new picture frame that wasn’t in your office yesterday you will clearly want to look at that and see where it came from. Remember to look for small changes in the items you have in the room. If you have a family picture in your house that was moved to face a different direction you would want to look and see if someone moved the picture purposely.

An old trick that’s still effective in finding hidden cameras is turning the lights off. When you turn the lights off it throws off the cameras auto focus and can sometimes distort the images the camera captures.

With the lights off, take a flashlight and look in places where a camera could be hidden. Make sure to search bookcases, clocks or wherever you think a camera could be. The lens from the hidden camera will reflect back when you shine the flashlight towards it and you will be able to see where it is hidden.

Finally, there are some smart phone apps that use the camera on your phone to scan the room and can supposedly detect hidden cameras. These apps have received mixed reviews and I’m sure they will become more reliable as technology improves but I wouldn’t put too much trust in them for now.

The bottom line is, the next time you hold that incredibly important meeting in your office and want to make sure no one is watching take a few minutes to check around the room. Or if you are like me, the next time your wife wants you to go shopping for new clothes tell her you don’t feel comfortable trying on clothes in dressing rooms because of hidden spy cameras.

From Athena C: Jason, I am looking for a reversible back pack, camo on one side and black on the other as “go bag.” Just thought I’d mention it in case you ever wanted to offer one from your company. For women fleeing domestic abuse at a moment’s notice, maybe a cardboard box in the trunk would be better.

A: I’m not familiar with any reversible backpacks (at least quality ones) but I am sure they are out there and I’m going to do more research on this. Also, you make a great point that a “bug out bag” isn’t just for survival situations such as tornadoes or fires. The bag can be a great asset to a person fleeing a dangerous relationship and I would use a pre-packed bag instead of a cardboard box since it’s easier to carry.

Rob C: What is a good system to set up for protecting a new house?

A: This is an entire article in itself and I’ll write it soon. But the short answer is get an alarm system from a reputable company, get cameras outside the house, sensors on all your windows and doors, and motion sensors inside the house. Also, put an alarm sign in your front yard and alarm stickers on your back and side entrances.

From Ray M: In your opinion, what is good AR-15 ammunition to use for home defense?

From Jeanne B: I REALLY enjoyed your course and appreciate the large amount of VERY useful information. I have looked online for the bulletproof panel. There are a few from which to choose. If you have a specific first choice let me know.

A: This is the one I use right here. You can see a video demonstration of this bulletproof panel getting shot here.