I recently got this excellent question from a reader, which is the basis of today’s article…

“In the world we live in, it seems more and more that the police are out of control. One could argue that it’s simply all “media spin”, but there are too many examples recently of police abusing their power and unnecessarily escalating situations that result in innocent people getting injured or killed.

In your newsletters you have great advice and strategies for protecting your family from intruders…I just wanted to see if you had any suggestions or advice for dealing with unruly or power-tripping police officers. Especially when you’re in your car.” 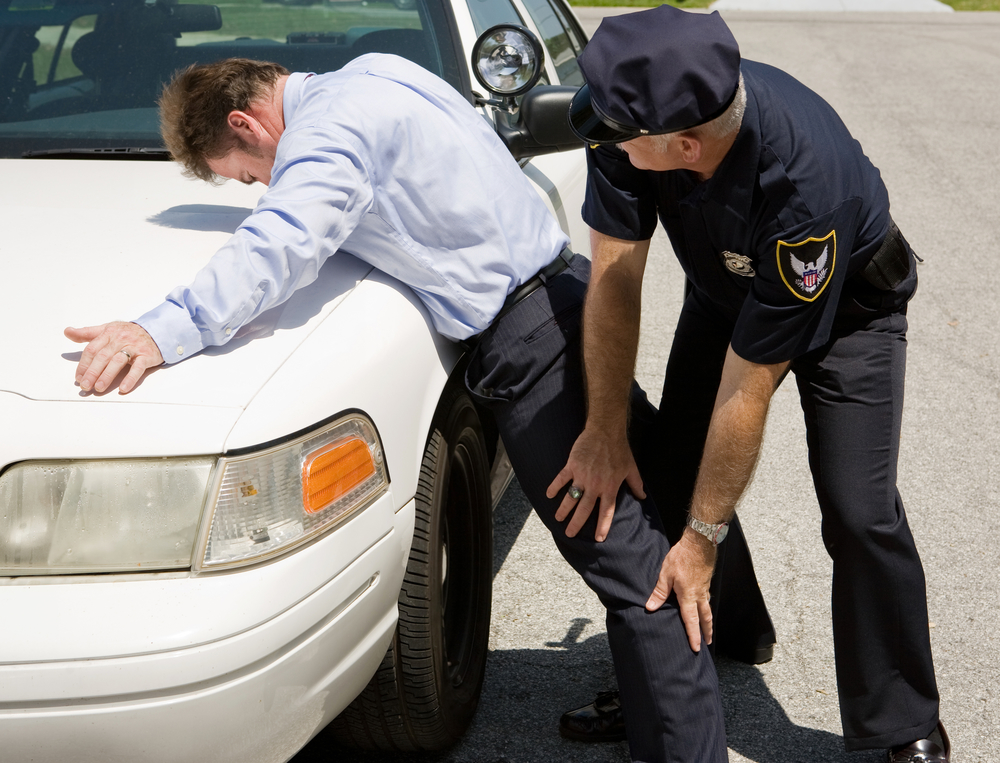 Here’s how to deal with them…

First, don’t do anything stupid and don’t be a complete moron (that’s the nicest way I can put it.) People who try and talk-back to the police, or who run from police, or who try and attack the police are always going to end up in a bad situation, even if they were completely innocent when the incident started.

So many of the police stories you hear on TV often begin with someone doing something illegal or purposely provoking the cops. 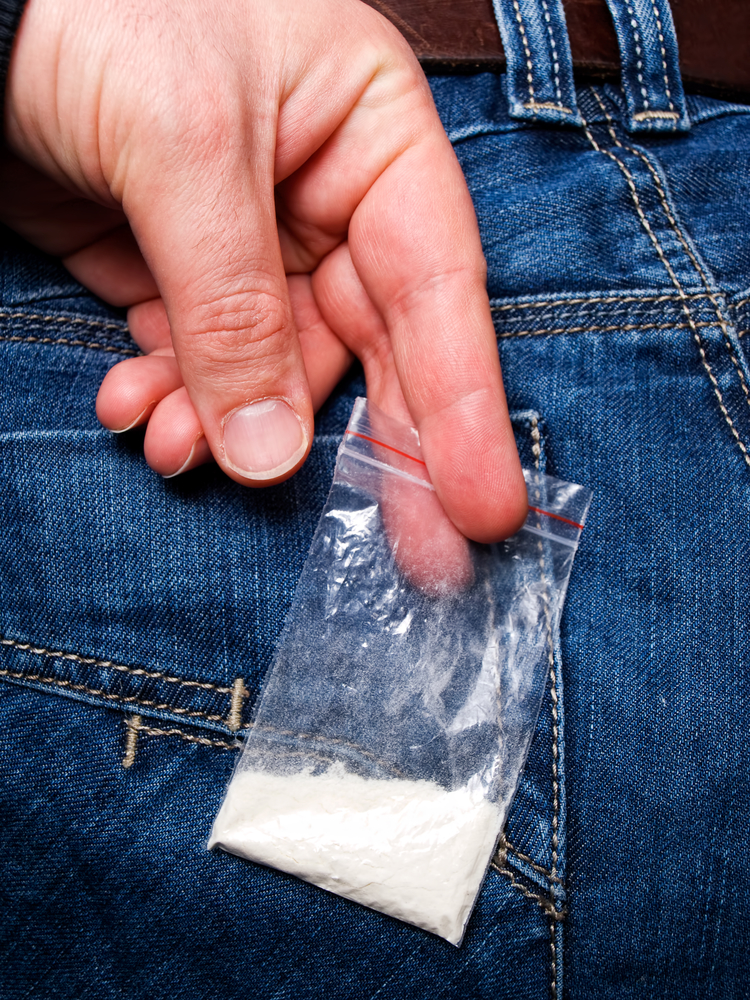 However, let’s assume that you’re a law abiding citizen who’s not going to be caught shoplifting or running from police after a drug deal goes south… and that you’re encounter will probably be for a minor traffic violation, like it will for most of us.

The truth is, I have a lead foot and I’ve been pulled over many times for speeding (not recently, but often in my youth) so I’ve had plenty of encounters and I can tell you what I believe the average person should do.

#1: Use technology to your advantage. When you get pulled over by a police officer he’s not going to immediately run up to your car door. He sits in his car for a minute or so and runs your license plate to make sure the car isn’t stolen and that there is no warrant out for your arrest.

While he’s running your tags, take out your cell phone and start recording so you have an audio (or video) of your entire interaction. 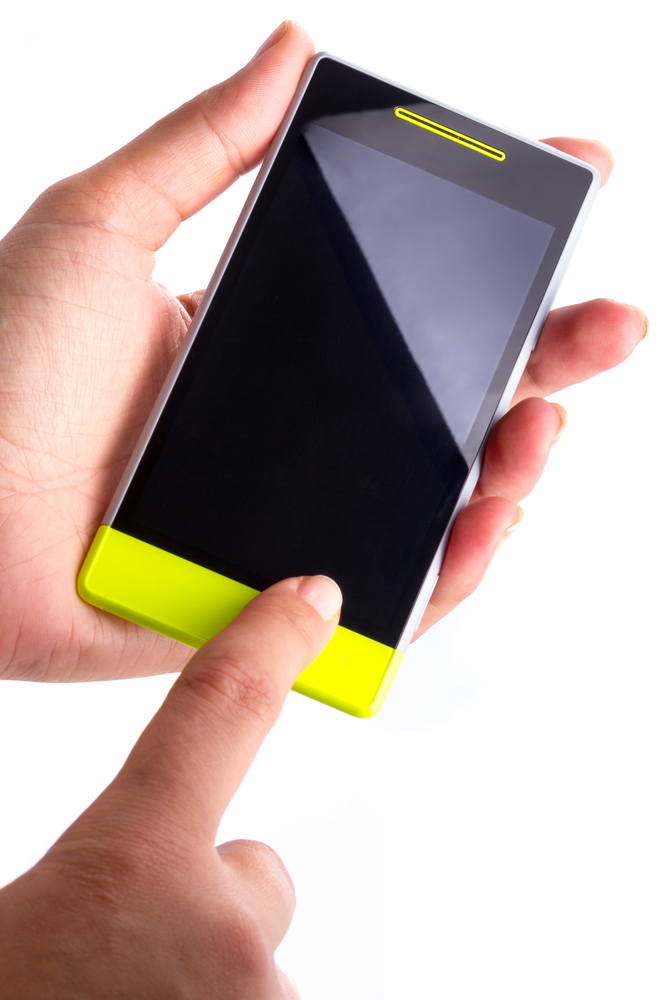 #2 If you carry concealed like I do, have your hands on the steering wheel when the officer approaches your window. In a calm and respectful manner say, “Officer, I just want to let you know that I have my concealed carry permit and I’m carrying at this time.”

Most likely, the officer already knows anyway since almost every state lists that you have your permit when they run your tags.

However, it’s still a good idea to do this and it may get you out of a ticket. The places I’ve lived have been Utah and Virginia (gun friendly places) and I’ve never had a problem when getting pulled over while carrying a gun. 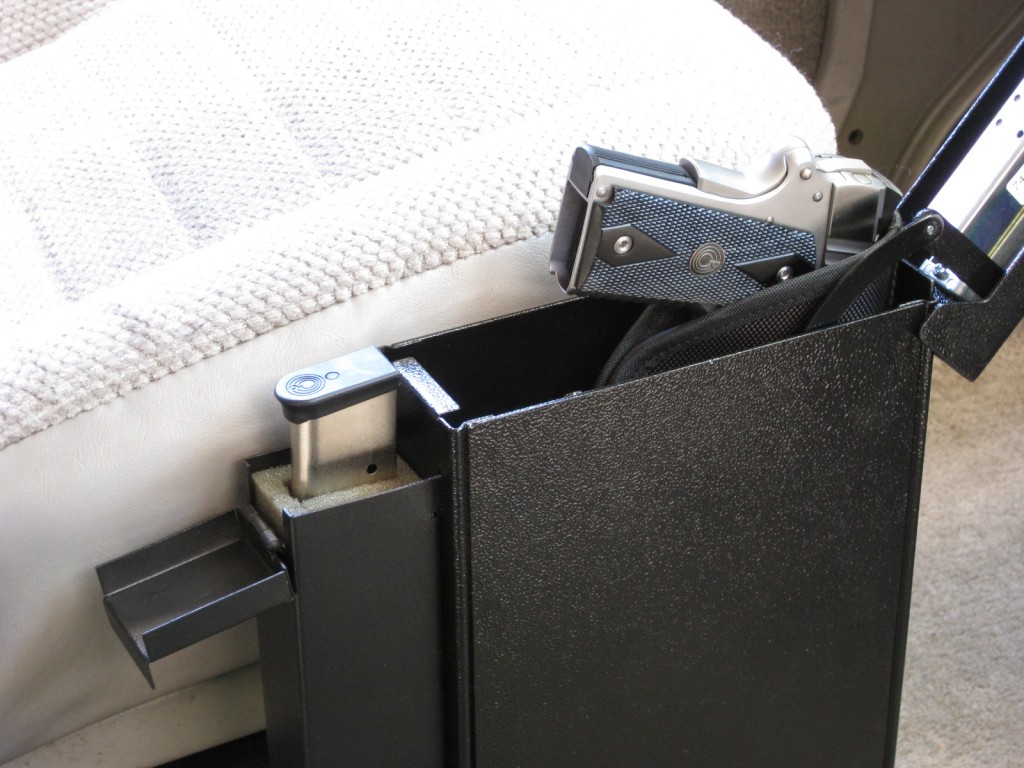 In fact, the funniest response I ever got was from a state trooper. After I told him I was carrying concealed he said to me, “I’ll make you a deal. If you promise to keep your gun in your holster, I promise to do the same.”

I did hear of one incident from a student of mine where the officer acted out of the norm. He told me that he got pulled over for speeding and notified the officer that he was carrying concealed. The officer told him to step out of the car. He then instructed the student to remove his gun from his holster and place it on the trunk of the car.

Personally, I would never have agreed to this.

I would never have my hands on my gun and remove it from the holster even if asked by police. That’s just a disaster waiting to happen. If I found myself in this position I would respectfully tell the officer that I did not feel comfortable removing the gun but that he or another officer could remove it.

(In my opinion, only a knucklehead officer would ever ask you to touch your gun or remove it in their presence.)

The bottom line is, always be respectful and bite your tongue when tempted to mouth off while dealing with police. If the officer makes a racist comment or says something bad… sitting there on the side of the road is not the time to get into an argument with them.

Instead, once the stop is over, and the officer is long gone, then you can take your audio recording to the appropriate places to let them know what the officer did.

If more people had self-discipline and swallowed their pride, they’d have a lot less problems with the police and could take the right action once their encounter was over.

From Katharine H: Since this election will likely be the most important in my lifetime, do you have an opinion as to who would be the strongest, most competent leader?

A: I still have a lot of research to do and want to learn even more about the potential candidates. But, right now, Ben Carson is the one I like the most and who I think has the value system that is most in line with mine.

From Lisa L: Do you have to have a driver’s license to attend the driving course?

A: Yes, you do need a valid driver’s license to attend the Escape & Evasion Driving Experience. (For those with licenses, click here.)

From Steve L: May I ask, please, if a date (even tentative) has been set for the next driving class?

From Curtis B: What do you think the biggest threat our country faces is? I’d appreciate your take on it, if you have the time. Thanks.

A: I don’t think it’s Russia or China or any outside force. I think it’s the U.S. economy and the collapse of the dollar. A major financial meltdown (like Greece) is what I believe is our biggest threat.

From Bill H: I often hear commercials on the radio for LifeLock. I was wondering if you would recommend doing something like this or if there are better options to protect my identity?

A: I do not recommend this and go into detail why during the Spy Course. Instead, I would just do a credit freeze, which is exactly what I do.