Home Blog How to Bribe the Police in a Foreign Country

This Week: How I was able to get out of a jam… What to never say to police… The belly band I use to carry my gun… What I use for self-defense and practice ammunition… And, the slick little battery flashlights are back.

I was in a foreign country with someone who had just gotten us in a jam. I could have killed this person for doing something stupid because I was now standing in front of two police officers. 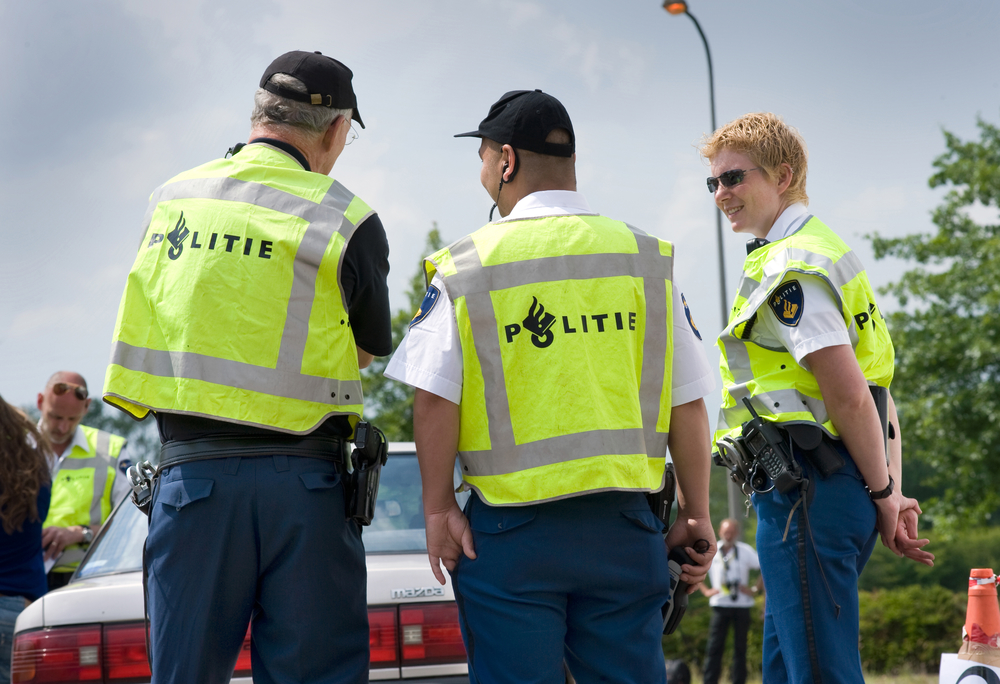 After a bit of talking, one of them started to grab me and tell me he was taking me down to the police station.

Needless to say, going to jail in a foreign country is pretty much the last place you want to be. Thankfully, by doing exactly what I’m about to share with you, I was able to get out of the jam and leave the area even though my wallet was $50 lighter.

Before I continue, I want to make it clear that I’m talking about using bribery only in dire circumstances. I would never condone bribing the police here in the U.S. because things will not end well for you and you will likely go to jail. 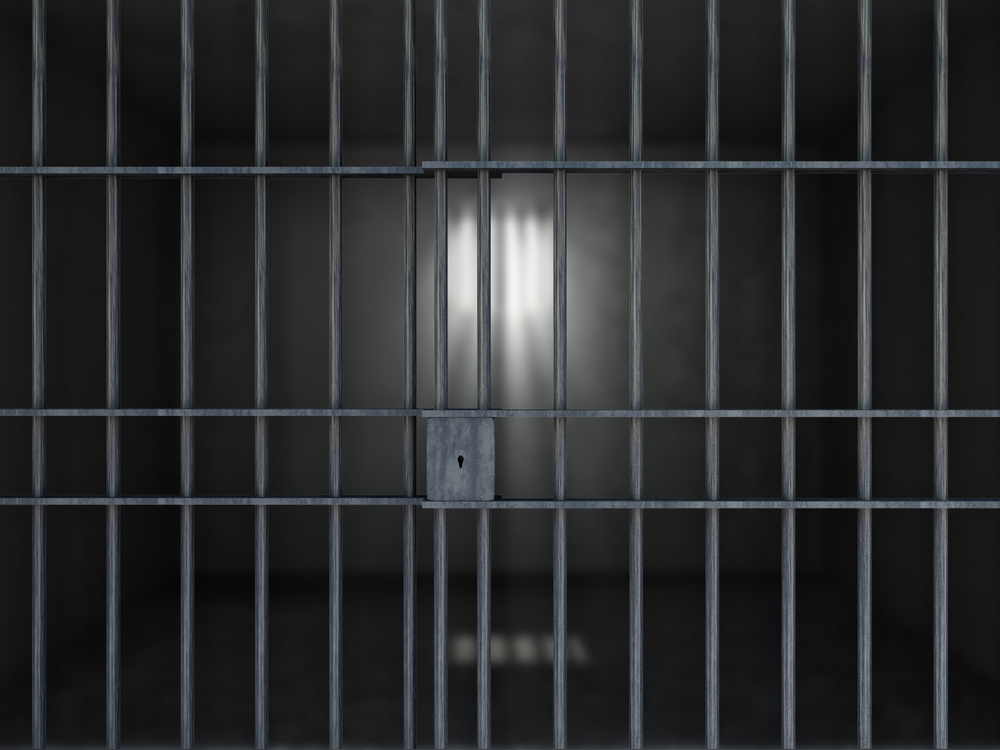 The scenarios where you may have to bribe the police overseas can vary. Maybe you get pulled over for a moving violation or maybe the police see that you’re an American and they simply want to hassle you because they’re corrupt cops. Whatever situation you find yourself in, here is the “right” way to bribe the police.

First, you would never say something like, “Officer, what’s it going to cost me to get out of this?” You would also never whip out a huge wad of cash and start peeling back bills while looking at the officer.

Even though the police are corrupt, they’ll still be royally ticked off if you make it clear you are trying to bribe them. Instead, what you want to do is play the dumb and apologetic American.

You want to apologize over and over for your mistake and be as nice as you can be about it. Then, (and these are the key words to use) you want to say to the police officer, “I’m so sorry and I’m sure there is a fine I have to pay for this, how do I go about paying it?”

This is exactly what I did in the situation I mentioned above and the police officer said there was a $50 fine and I could just take care of it with him. (Little did he know, I would have paid a heck of a lot more than that to get out of there.) I handed the officer $50 and was able to go on my way. 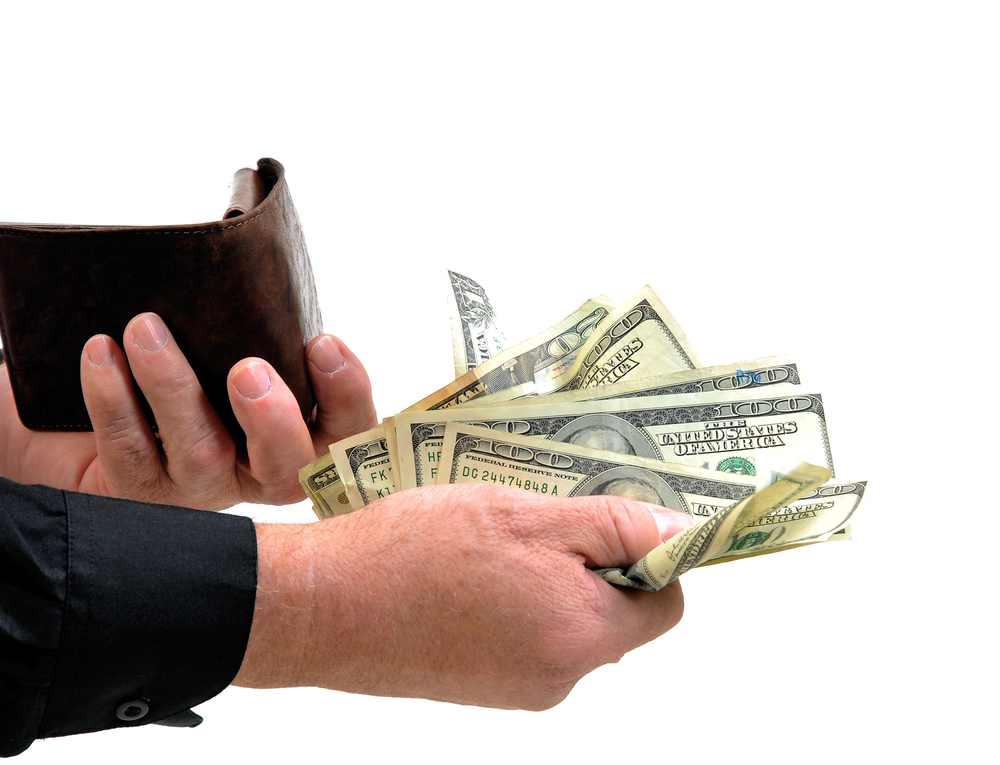 The good news is, even if the police officer won’t take any cash from you it won’t appear as if you’re trying to bribe him. If you ask him if there’s a fine to pay and he says yes and tells you that you have to go to the court house (or somewhere else) then at least you know you have to pay a fine and how to pay it.

Hopefully, you never find yourself overseas in a situation that requires you to “pay a fine” but if you do, you now know what to say to get you on your way and keep you out of any foreign jails.

From Laura P: Where did you get your bellyband and what is the brand name of it?

A: I love the bellyband and use it to carry my gun when exercising. I got my bellyband from Amazon. It’s called the Undercover Original Belly Band.

From Mike V: I would like to know what ammo you carry in your Glock 19 and weight of the bullet… what do you shoot at the range?

A: For my self-defense ammo I use Speer Gold Dot, 124 grain. For my practice ammo I just use the cheapest ammo I can find. Right now I’m using PMC for practice ammo.

From Sue J: Jason, I always forward your email to my husband. He is former law enforcement also. Will you ever make the slick little battery flashlights available again?

A: Good news. I have more of the little flashlights available for FREE. You can get your free flashlight by clicking right here.

From Caleb A: Are there any plans for a summer camp for kids?  Covering basic stranger danger, “spy” stuff, self-defense, etc. Parents may not appreciate lock picking. Please let me know. I may be interested in signing up.

A: I’ve had many requests for this, and in 2016 I do plan to have a camp for kids. I will notify you once this is all ready to go.