This Week: A minor car accident… Self-Discipline… Why I always carry cash on me… The best way to get into the CIA… And, hand-to-hand combat training.

Last Thursday, I was heading to a family reunion. I was towing our camping trailer, which is a 16-footer. The family reunion was about six hours away and with a three year-old and a pregnant wife, I was lucky to get 10 miles down the road before having to pull off for a bathroom break. 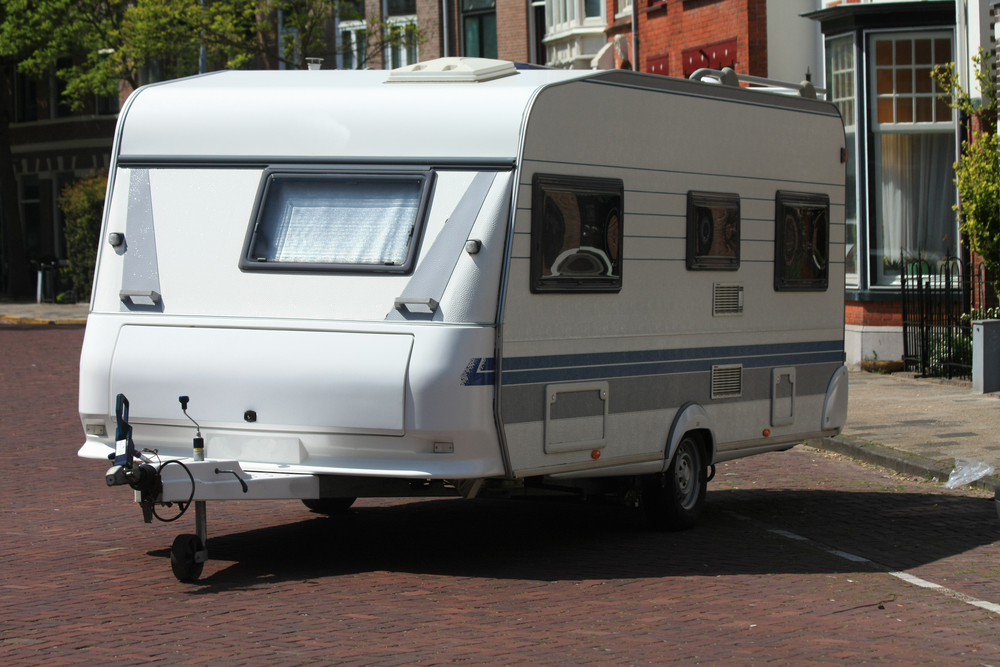 On one of the stops, we were driving through the streets of Provo, UT. As we pulled up to a stoplight, I noticed a red Jeep next to me. The driver looked like he wasn’t paying attention and was fiddling with something inside the vehicle.

When the light turned, I was watching him and could tell he still wasn’t paying attention and was starting to swerve into my lane. All of the sudden, he races up beside me, starts honking his horn, and starts screaming, “you just took off my mirror.”

I pulled over to the side of the road and he pulled up near me. Since the driver was screaming and clearly not a happy camper, I made sure to watch his hands as he exited the vehicle. 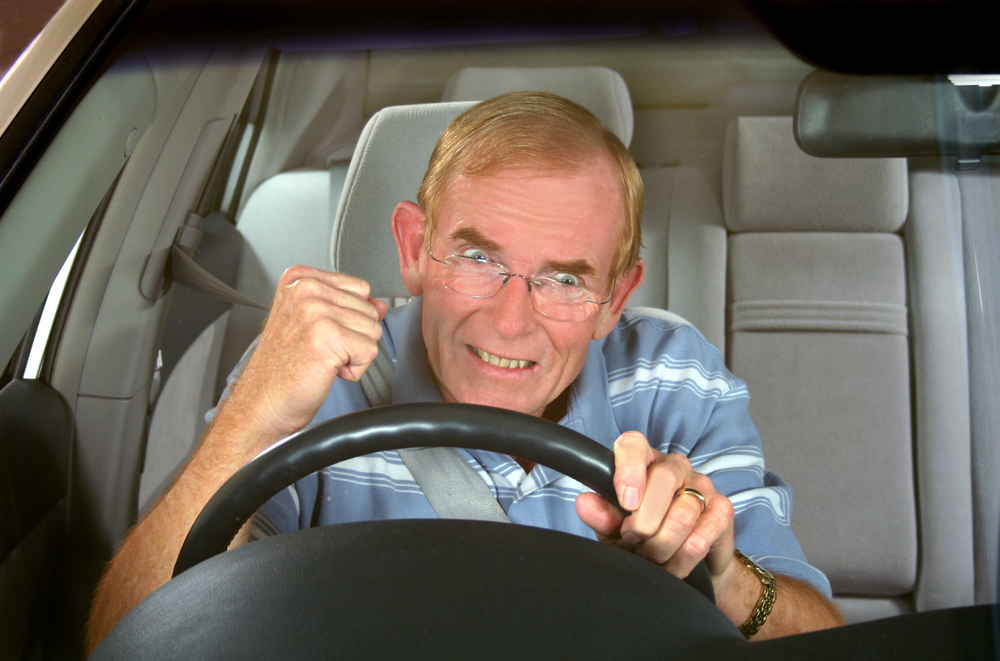 When he got out, I could tell he was about 70 years old, and he continued to yell that I had just taken off the mirror of his brand new Jeep.

Now, I have a lot of imperfections, but one of them is not self-discipline. I know the worst thing in the world to do is to unnecessarily escalate a situation. So, as this guy was yelling, here were the thoughts running through my head:

“I have a gun on me right now, this guy is about seventy and I’m a lot younger. He has no idea who I am. What if I were a gang-banger or my wife had just left me, my dog died, and I’d lost my job and was on the verge of snapping?” 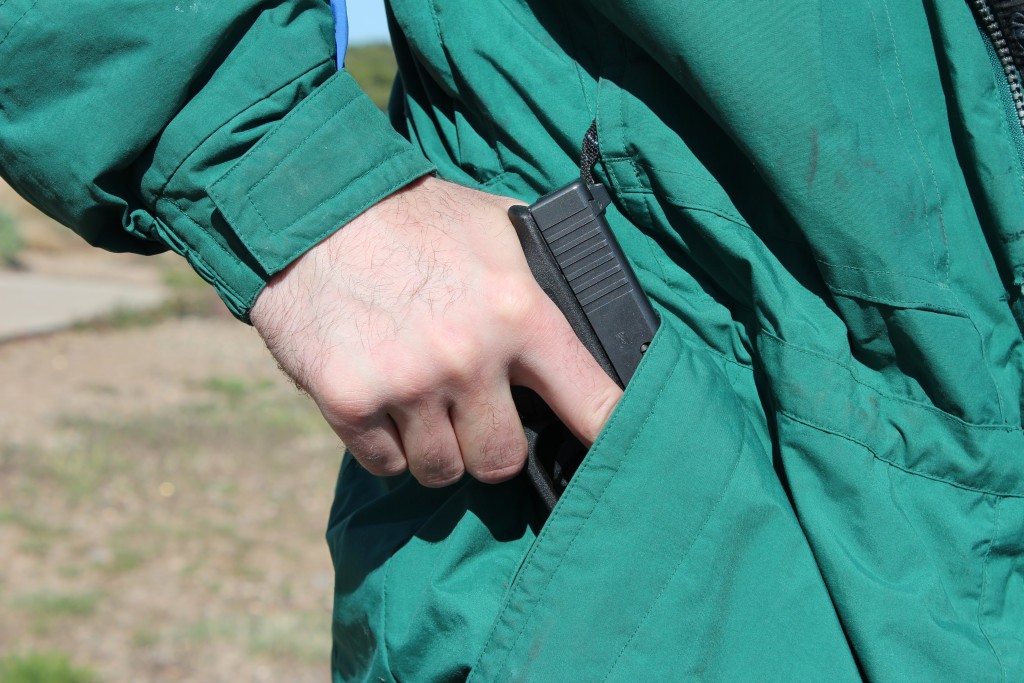 My point is, every time I hear about a road rage incident I’m always amazed that more people don’t have self-discipline instead of letting their egos get them into trouble or killed.

Obviously, I would’ve liked to give the driver of the Jeep a piece of my mind and teach him some manners (as well as how to drive a car properly), but nothing good could have come out of it.

No matter what had really happened, the headlines would read something like, “Ex-CIA Officer Beats Up 70-Year-Old Man.”

So, instead of giving the man a lesson in manners, I swallowed my pride and apologized for taking off his mirror.

The reason I apologized instead of arguing that he had swerved into my lane is because I was in a hurry. I still had several hours to go to get to the family reunion and I had a 3-year-old and 1-year-old in the car that weren’t exactly enjoying our long trek. 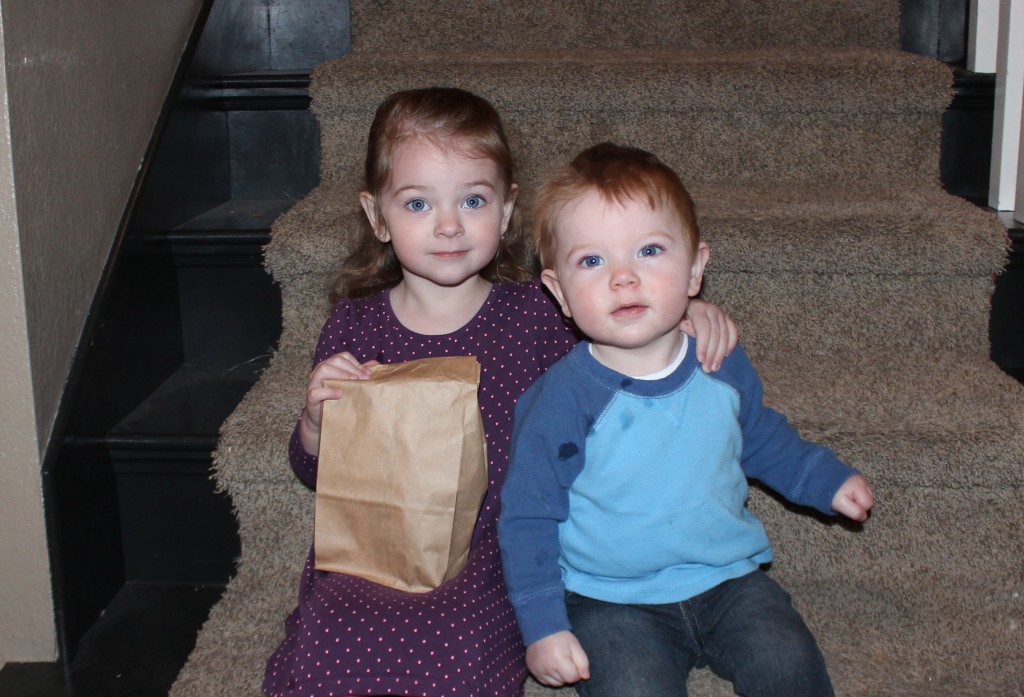 Had I been alone and had time, I would have informed the guy (in a polite manner so as to not escalate things) that he had swerved into my lane and taken off his own mirror and let’s call the cops to straighten this out.

Instead, I offered him $40 on the spot to get his mirror fixed, and I was able to get back on the road in less than 10 minutes.

This is why I always recommend you carry at least $300 in cash on you. Have at least one $100 bill and have several $20 bills along with a few other denominations. Having cash on me has gotten me out of a lot of jams and made life much easier, just as it did in this situation. (If you travel overseas, you’d be crazy not to carry cash on you for emergencies.) 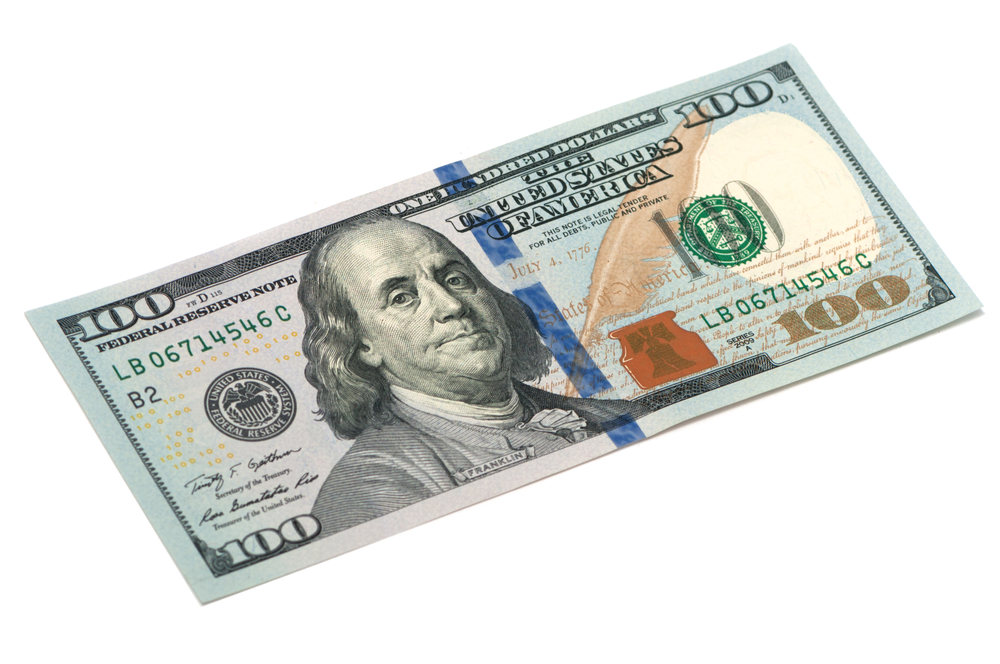 But back to the real moral of this story: It doesn’t matter how tough you are or how well trained you are, it’s always better to avoid a fight if you can. Swallow your pride, have some self-discipline, and let the knucklehead you’re dealing with run his mouth as much as he needs to.

And, if you carry concealed daily like I do, then you have an even greater responsibility to not lose your self-discipline but avoid road rage incidents and other fights.

The only exception, of course, is when someone tries to physically harm you or a family member and then you do whatever you need to in order to defend yourself and your family.

From Vincent T: I am interested in joining the CIA. I feel with my degree, I could and would be an asset to our government. What tips would you recommend me for getting started?

A: It’s all a numbers game. Apply to as many government agencies as possible so you can get your Top Secret security clearance. Once you have your TS clearance you can make lateral movements to other agencies such as the CIA.

From John L: I attended your class in Vegas earlier this year in March, do you sell these escape bags already ready to go, if so how much?… I would like to purchase 3 bags if you sell them already made up.

A: I don’t sell them already made up, but I do have a special report called, The Escape Bag Blueprint: 37 Items You Must Have to Survive a Crisis. The report details all of the items you need and you can get the report for free right here.

From Robert C: Hello, I am wondering how strenuous the SpySafety.com training course is. Do you have to be in really good shape to participate? Thank you.

A: I’ve had people ranging from ages 9-77 take the Spy Escape & Evasion training. You don’t have to be in any special shape to attend.

From Mark G: Hello, my name is Mark, a student at a military college and I’m aspiring to work in Special Operations and for the CIA. I know you offer many lessons that would be helpful for safety and espionage, but are there any lessons that could be helpful in a combat scenario? I’d love to learn more skills that can help me in my future of combat and intelligence. Thank you.

A: It’s hard to answer without more details, but I do have my 2-Second Survival training, which teaches hand-to-hand combat and knife skills. I highly recommend this type of training whether you get it from me or someone else.

From Kathleen H: Hi Jason. Just wondering if there is a class offered sooner than April 15 & 16, 2016, on building and using a firearm. Please, let me know if there is a class offered sooner. My husband, my 23-year-old son and myself would be very interested in signing up for the class. The reason I am asking is due to the Bill of Rights being ignored and destroyed by our President. Thanks!

A: The next available AR-15 Rifle Building class isn’t until April 15-16, 2016, as you mentioned, and I don’t have any open classes before then. Already, 4 people have signed up for the April 15-16 class and we only have 16 spots left. Click here for full details of the Underground AR-15 Workshop.