Home Blog When and How to Test Your Gun Gear

This Week: Test your gear during a pistol course… The new rifle from Chiappa Firearms… Flying with the survival keychain… And, buying a gun after getting a DWI?

This past weekend, I taught my 2-day Escape & Evasion Pistol course. A great group of people came out and we had a lot of fun while improving their shooting skills. 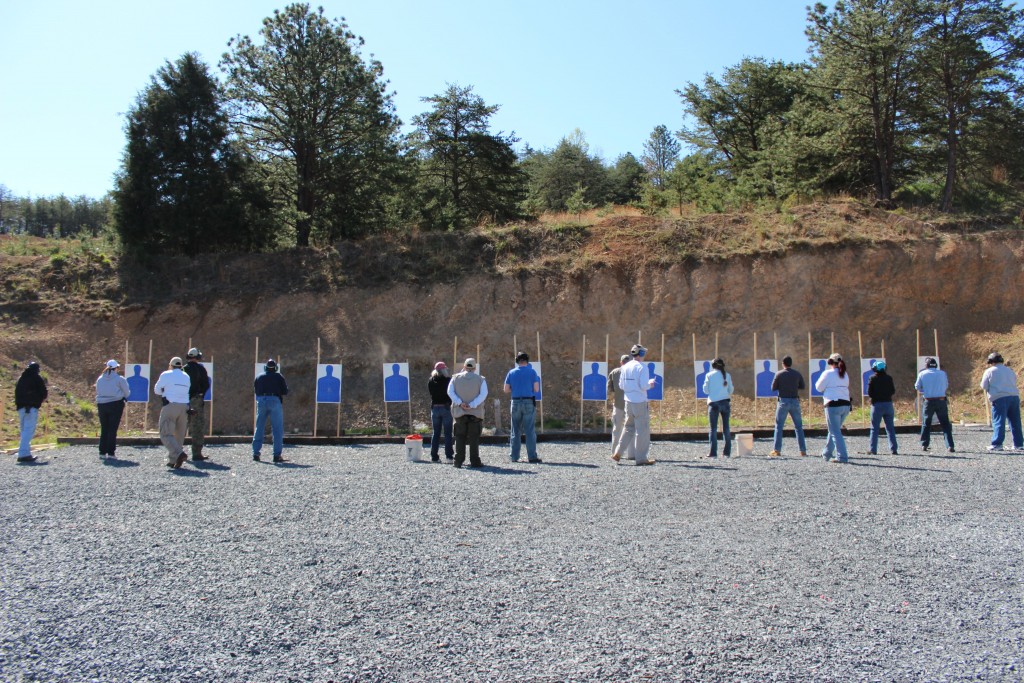 One of the biggest benefits of attending a pistol course is that it gives you a chance to really test your gear and run it hard.

You learn things that you don’t learn when shooting only a few rounds here and there at a local gun range, and you’re able to fix mistakes that could be critical to avoid committing if you ever have to use a gun to defend yourself.

For example, during this course, one gentleman’s holster broke and another holster was too flimsy and simply wouldn’t work for concealed carry. Obviously, both people now know to go holster shopping for holsters that will work better for them.

After the test, another gentleman discovered that he wasn’t wearing his holster in an ideal position for him to easily access his gun. He made a simple adjustment changing the holster location closer to the 3 o’clock position and he was then able to draw the gun faster and easier. 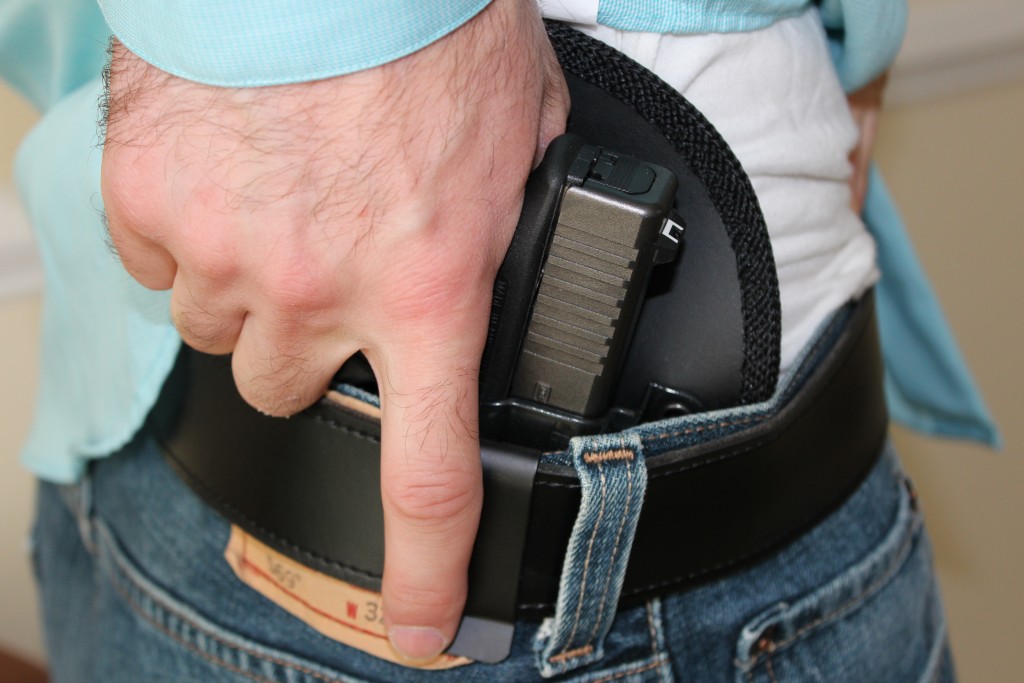 One woman, who was a brand new shooter, was able to test some guns and figure out that because of her hand size she needed a smaller size gun. (She liked the Sig Sauer P238.)

Another fellow realized that he needed a new recoil spring in his gun because it wasn’t cycling properly.

Keep in mind, the “discoveries” made during this pistol course aren’t unique or unusual. In every pistol course I teach, people learn things about their guns and other gear and they figure out what they need to do in order to make their gear work better for them.

And remember, a pistol course where you’re shooting about 350-400 rounds a day is exactly the place to find out that you should try a different gun or holster or carry the gun in a different location or use a different magazine pouch or better quality magazines… You wouldn’t want to figure this out when your life is on the line. 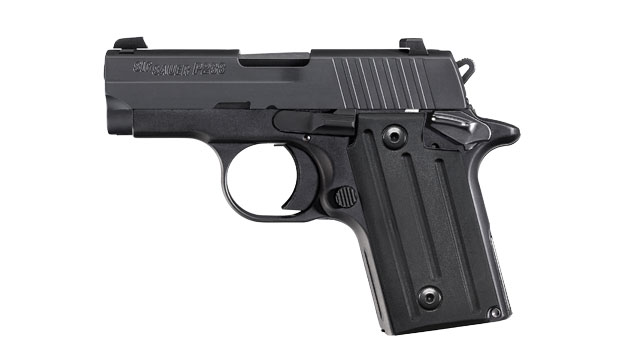 So, if you own a gun and haven’t really “tested” your gear hard you’ll want to do so before you start carrying your gun on a daily basis. Personally, before I use any new gun or gear I go to my range and shoot hundreds of rounds and beat the heck out of it to ensure it won’t fail me in a real world scenario.

And, often after I do this, I find out a piece of gear that I thought would be great (such as a new holster) doesn’t work well for me, and I’d rather find that out training than when I’m using the gear out on the streets.

Also, if you’re not sure what you should test, here’s a quick list:

1. Holster: Does it secure the gun properly? Is it in the right position on your body? Can you get a firm grip on the gun while it’s in the holster so you don’t have to adjust your grip when you complete the draw?

2. Magazine pouch: Does it hold your magazines securely? Do you wear it in the right location to be able to quickly reload? Is it a cheap fabric pouch that won’t last long and won’t allow you to rack your gun on it to chamber a round in an emergency situation?

3. Magazines: Magazines fail a lot more than people realize and if a gun is having issues the magazine is often the first thing you want to check. Test to make sure the springs are still working and it’s not cracked or full of dirt and debris.

4. Gun: Does it fit your hand properly so you can get the pad of your finger on the trigger and have a smooth trigger press straight to the rear? Are the grips right or do you need to add some grip tape so you don’t have to adjust your grip when firing multiple rounds? Does it malfunction all of the time because you got a cheap gun such as a Hi-Point instead of buying quality?

From Greg B: Jason, I have been following your site since I saw you on Shark Tank and slowly picking up some of your products as finances allow and I have come to trust your opinion, so I would love to get your expert opinion on the X-Caliber Survival Rifle from Chiappa Firearms.

A: Good gun, go ahead and buy it. The obvious benefit is that this gun gives you so many different caliber choices. (It’s also nice that the stock can store a cleaning kit and shotgun shells.) However, if you’re looking for an alternative survival gun that’s less expensive, check out the Henry AR-7 rifle.

From Thom E: I am taking your Spy E&E Course, and I would like to get a copy of your book ESCAPE BAG BLUEPRINT.  Where can I get it?

A: You can get it at www.SpyEscapeBag.com.

From Albert H: I got a DWI while driving a golf cart two blocks from a bar home on neighborhood streets-not the main highway. I was charged with the DWI, driving a motorized vehicle without a license, and endangerment! In Arizona, that’s a class 4 FELONY! I was able to get it reduced to a Class 6, but it’s still a felony. Could I even try to get to OWN a gun, let alone a CCL or a FFL?

A: Most people don’t realize it but there are ways that a person convicted of a felony can still buy a gun. It depends on the type of crime. You can also contact the ATF and explain your situation and they can grant you the ability to own a gun. By the sound of it, I would contact the ATF first if I were you.

From Robert L: Just got your keychain.. love it btw….   one question…  can I carry this on a plane or will they make me take it off my keys?